Read to the students and staff during the 11th minute of the 11th hour of the 10th day of the 11th month at Easton School:

Historically we have hosted a Veterans Day Assembly to support and recognize our Military Veterans in the school and the community.

Veterans Day is a time for us to pay our respects to those who have served the United States of America in a number of ways. For one day, we stand united in respect for you, our veterans.

This holiday started as a day to reflect upon the heroism of those who died in our country’s service and was originally called Armistice Day. It fell on Nov. 11 because that is the anniversary of the signing of the Armistice that ended World War I, The Great War. It coincides with other holidays including Armistice Day and Remembrance Day which are celebrated in other countries that mark the anniversary of the end of World War I. Major hostilities of World War I were formally ended at the 11th hour of the 11th day of the 11th month of 1918 when the Armistice with Germany went into effect. However, in 1954, the holiday was changed to “Veterans Day” in order to account for all veterans in all wars.

At this time, we would like to thank all Veterans that have served our country as well as the families of our veterans that are still serving our country.

Tomorrow on Veterans Day, if you are a veteran or if your family has a veteran we would like you to stop by the school and pick up a doughnut and fresh coffee sponsored by our ASB from 8:00 AM – 10:00AM. 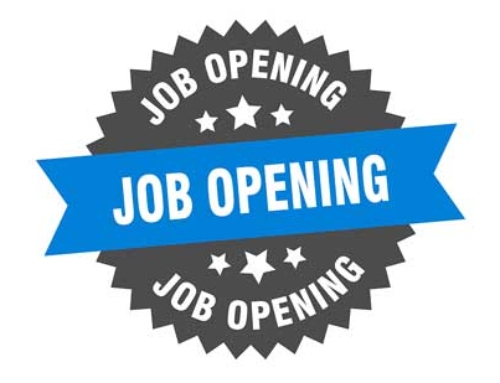 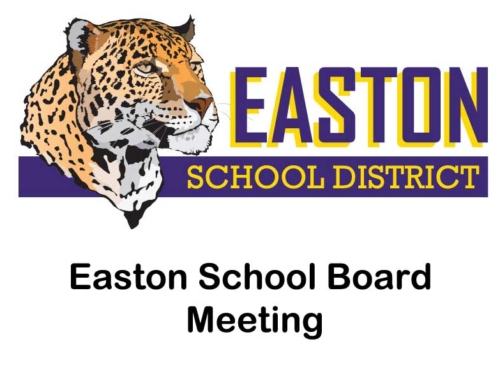 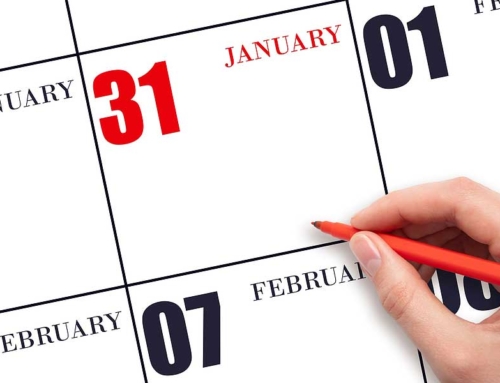 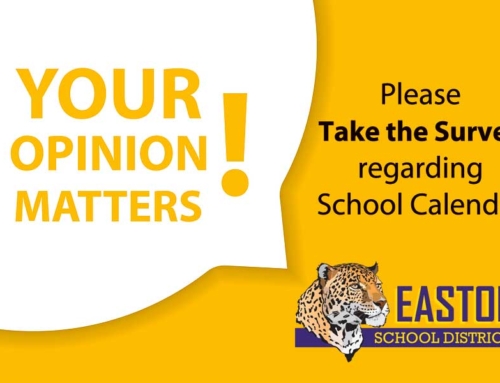 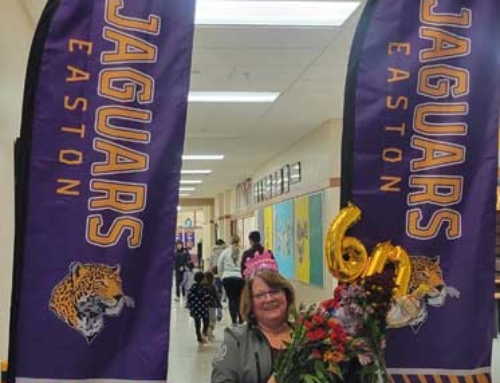 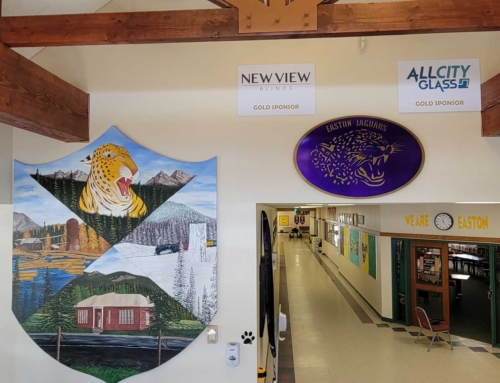